Spirited Journey
Welcome To Our Forum - Join Us to receive all benefits of our community! 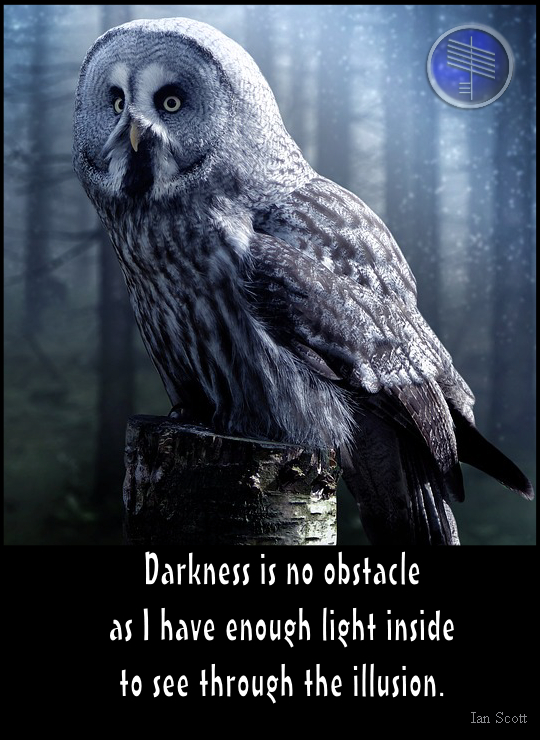 Our Loving Journey of Spiritual Guidance and illumination to paving our path forwards with Spirit, this is our home and sacred space, we welcome all.

Cartomancy is fortune-telling or divination using a deck of cards. Forms of cartomancy appeared soon after playing cards were first introduced into Europe in the 14th century. Fortune telling with playing cards. In a pack or deck of 52 playing cards, each of the cards has a meaning spades ♤ hearts

Cartomancy is another way of beginning to get to grips with working with the tarot. Cartomancy is a fab way of wanting to practice and getting to know your card deck before you go onto working with tarot as another sense of direction. General Meanings of the Suits are associated with the four elements, Earth, Air, Fire and Water.

The Ace Of Spades represents changes and transformation.
The Two of Spades talks volumes of a yearning for a long partnership.
The Three of Spades indicate multiple choices and is from a mental perspective.
The Four of Spades link with professional and materialistic problems.
The Five of spades link with emotions.
The six of spades talks about the outcome, and the flow of situations.
The seven of spades implies a lack of opportunities and warns about an untenable situation.
The eight of spades indicates a very strong character and person's characteristics.
The nine of spades has a calling to let go of attaching guiding and emotional energies in one's life.
The tenth of spades foretells a sad event or news of sadness.
The Jack of Spades talks of selfishness and reprecussions of actions and consequences.
The Queen of Spades is a sign of intelligence of integrity and of practicality.
The King of Spades is an old man of conflict but one who may have learned in time from his lessons. 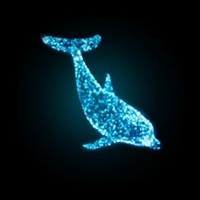